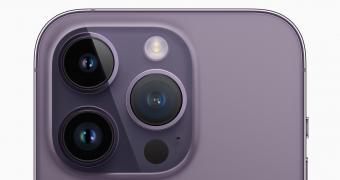 Apple has recently launched the iPhone 14 lineup, but it’s not a secret that the company is already working on the very-next model expected to launch in the fall of 2023.

And a report from Apple leakster LeaksApplePro provides us with a closer look at what to expect, as it looks like the Cupertino-based tech giant is planning some pretty big changes next year.

Then, the leak claims Apple will drop the Lightning connector in the favor of USB-C. This is a big change that Apple is likely to embrace under the pressure of the European Union, as USB-C is becoming mandatory for smartphones sold in Europe.