Apple Could Kill Off Another Key Feature on Next-Generation iPhone 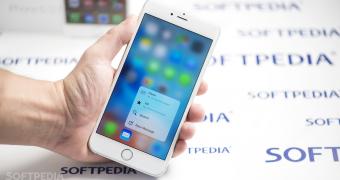 In case you haven’t already gotten used to Apple ditching features of the iPhone every once in a while, here’s another proof that this approach is unlikely to end anytime soon.

An investor note released by Barclays analysts reveal that the Cupertino-based tech giant is currently considering killing off 3D Touch on the next-generation iPhone for a reason which at this point is unknown.

Technically, 3D Touch would be removed from all 2019 iPhones with an OLED screen, which means there’s a chance Apple would keep it if an LCD version remains in production.

There are mixed reports on Apple’s 2019 iPhone lineup, with some indicating that the upcoming generation would include OLED models exclusively, while others believe at least one version would feature an LCD screen.

While the future of 3D Touch is uncertain on the 2019 iPhone generation, t… (read more)