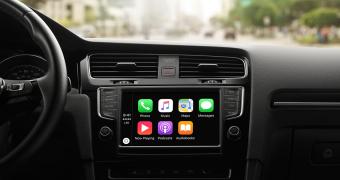 It’s happening, folks! After so many years, Google Maps arrives in our cars thanks to Apple CarPlay support, becoming the first third-party app to be offered as an Apple Maps alternative.

The Cupertino-based tech giant announced earlier this year at WWDC that third-party navigation apps like Google Maps and Waze would get CarPlay support with an iOS 12 update.

And it looks like the new version that launched earlier this week already comes with this feature. Coupled with a new Google Maps update released on Monday, this means Apple Maps is no longer the only navigation app that you have to use when driving.

Google Maps comes without Siri support, however, though you can use the integrated voice assistant that Google offers baked in. This means you can still dictate things like streets and addresses, and given Google’s tech is already pretty advanced, there should be no problem in finding your destination.