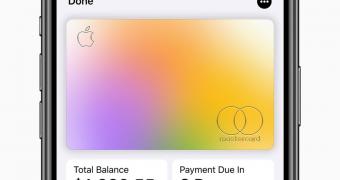 Apple will finally launch the Apple Card in the first half of August, according to a new report, which aligns with the company’s original release target set for the summer.

Announced in March, the Apple Card is specifically supposed to make traditional payments more convenient. The card will be available from the Wallet app on the iPhone and will require iOS 12.4.

The Cupertino-based tech giant signed a partnership with Goldman Sachs and Mastercard to bring the Apple Card to the market, and as per Bloomberg, the first customers are likely to receive theirs in the next few weeks.

At the same time, the Apple Card comes with absolutely no f… (read more)