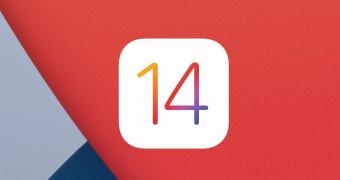 Apple has released iOS 14.5.1 last week with important security fixes, and the company has moved pretty quickly this time, now blocking the downgrades to iOS 14.5 on all its devices.

In other words, if you have already installed iOS 14.5.1 on your iPhone, you can no longer go back to iOS 14.5 because the company no longer signs this version of the operating system.

This makes total sense anyway, as iOS 14.5.1 comes with important security improvements, including for vulnerabilities believed to be exploited in the wild.

On the other hand, iOS 14.5 itself is a massive release, coming with new features and the well-known App Tracking Transparency that forces apps to request user consent when trying to track them across other apps and websites.

“If you see a request to track your activity, you can tap Allow or Ask App Not to Track. You can still use the full capabilities of the app, regardless of whether you allow the app to… (read more)