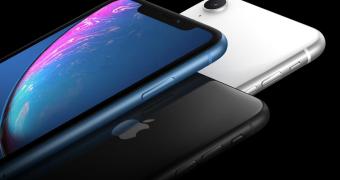 Apple is making production adjustments for the iPhone XR model, as the company expects record sales when the device hit the shelves next month.

The 6.1-inch LCD iPhone is manufactured by Pegatron and Foxconn, but according to a report from Digitimes, Apple has recently increased the production share of the latter.

But due to production struggles experienced by Pegatron, Apple wants Foxconn to build more units in order to be sure that its supply is large enough for the October launch.

The cited source says Pegatron has encountered issues like a low yield rate and shortage of workers at China production plants, so its manufacturing share has dropped to below 30 percent. More adjustments could take place in… (read more)