Android Is the Internet Explorer of Phones, iPhone Users Say in Ad Debate 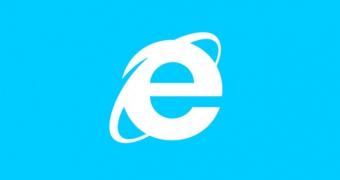 Full-screen ads are the reason why so many people choose iPhone instead of Android, according to a recent discussion where Apple customers debated the quality of apps on Google’s operating system.

“I’m glad Apple doesn’t allow full screen ads from outside of apps,” the title of a thread on Reddit reads, with the original poster explaining that they inspected a claimed “phone booster” app on their aunt’s Android phone, only to discover this was the culprit of several full-screen ads.

The app was installed from the Google Play Store because APK installs were blocked, the post reads.

Lots of iPhone users chimed in to confirm that Android is crippled with fake booster apps that make it to the Google Play Store just to spam users with full-screen ads.

This is a method that ill-intended developers use to generate revenue, forcing users to see and click ads disp… (read more)