An iPhone With No Ports Is Still on the Table, It Seems 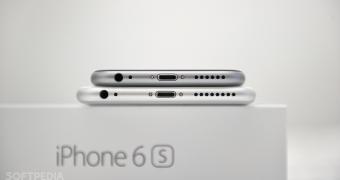 The upcoming iPhone generation is expected to bring only subtle improvements to the current models, but on the other hand, it looks like the Cupertino-based tech giant is still looking into a rather controversial upgrade that not even Apple’s leadership team is sure they should use: a portless iPhone.

A report from Bloomberg indicates Apple is still considering this model, though, for the time being, no decision has been made.

How an iPhone without ports would work

Basically, an iPhone without any ports would also remove the Lightning connector currently available on the smartphone, going for a more compact design that would kill off one of the mos… (read more)