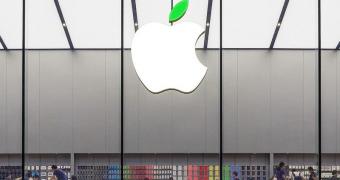 Apple is one of the companies hit hard by the new coronavirus outbreak, with the company not only canceling some of its tech events, including the WWDC set for June, but also considering a delay for the upcoming iPhone 12.

People close to the matter said Apple postponing the iPhone 12 is something that’s very likely, and some analysts even predicted that the launch could be pushed back by several months. In the worst case scenario, the iPhone 12 with 5G capabilities could end up going live in 2021, some say,

But according to a report today from Bloomberg, that’s not what Apple wants.

The Cupertino-based tech giant hasn’t given up on the plan to launch the iPhone 12 with 5G support in the fall.

And by the looks of things, this ambitious plan could work well, as Foxconn, which is Apple’s biggest supplier, is slowly returning to the normal pr… (read more)