2023 iPhone to Kill Off the Notch, Have Everything Under the Screen 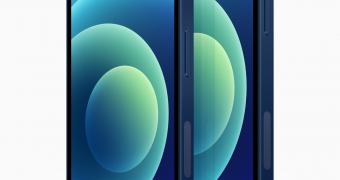 It’s not a secret that the design of the iPhone hasn’t changed much in the last few years, but as it turns out, the Cupertino-based tech giant is actually planning some pretty big improvements for the next generations.

According to well-known Apple analyst Ming-Chi Kuo, Apple wants the notch to go away completely, and to do this, the company is planning a gradual transition of all front-facing components to an under the screen configuration.

The first step will be made next year, Kuo says, when Apple will embrace a punch-hole design, but the big overhaul would happen in 2023 when the Face ID components would be embedded into the display.

The notch would be removed entirely, so the front-facing camera will use a periscope design, essentially making it possible for the iPhone to be purely all-screen and with minimal bez… (read more)